(Chicago, IL) – SIGGRAPH 2013, 21-25 July at the Anaheim Convention Center in California, announces the Computer Animation Festival's Best in Show, Jury Award, Best Student Project, and Best Student Project Runners-Up recipients. A total of 104 pieces will be shown during the Computer Animation Festival. Nominees were chosen by an expert panel of jury members from more than 500 submissions. The fact that a majority of the winners were from outside the United States is just another indication of how much it has evolved into an international event.

“Every piece in the festival has something that made it stand out from the 40 hours of content submitted for this year’s show,” says Jason RM Smith, SIGGRAPH 2013 Computer Animation Festival Chair. “There's no other venue in the world comparable to the Computer Animation Festival; each year we're honored by the amazing number of high-quality entries and every year the show grows. This year we're screening 10% more content; as the quality continues to improve it becomes increasingly difficult to select the best of the best." 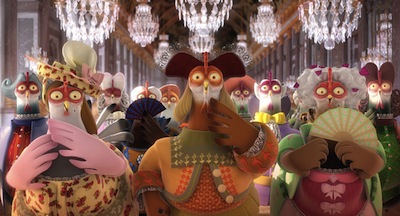 It's an afternoon in Versailles, during the reign of Louis XIV. 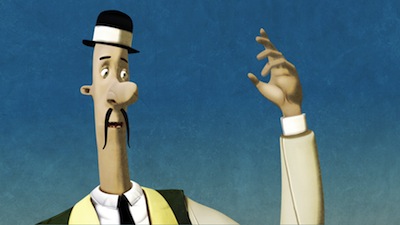 A short story about an encounter in an abstract world, stylized as the paintings of Giorgio De Chrico. A Man is going to meet A Woman in abstract flying city. He is climbing up on the buildings like a parkour practitioner. One unguarded moment is enough to make him lose his senses. And his chance. 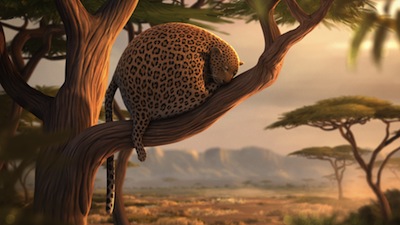 The balloon animals of the Serengeti are struggling to follow their daily routine. 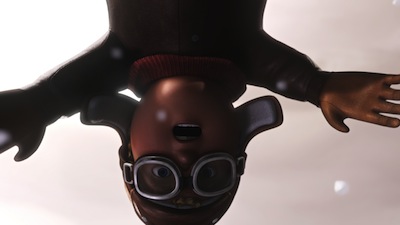 This metaphor for experiences that are larger than life explores the phenomenal childhood moments that are ultimately dependent on one's own perspective.

Harald is a wrestler. Driven by his ambitious mother, he wins a vast number of challenge cups. But his true love is flowers. When his mother takes away his favorite flower, he has to fight for it.