(Chicago, IL) – SIGGRAPH Dailies is a show celebrating excellence in computer graphics, showcasing images and short animations of extraordinary power and beauty. It is a fast-paced event where each presenter has less than two minutes to show an animation and describe their work.

There is an immense variety of stunning imagery showcased at Dailies. Hearing the artist tell the story behind their work is what makes Dailies extra special. Attendees may hear an entertaining tale about a tight deadline, or a thought provoking discussion about a clever technique used to make incredibly complex imagery.

"Dailies is a whole evening of 'behind the scenes' stories. Not only do you see outstanding imagery, but you also hear the stories from the artists who did the work: the challenges, clever tricks, or even how they were personally affected by the work," said Mark Elendt, SIGGRAPH 2013 Dailies Chair from Side Effects Software Inc. "With 45 different stories, it makes for a very fast-paced and exciting evening. There really is no other place where you can experience this kind of event."

Seating for the live show is limited and will be assigned on a first-come, first-served basis. View the Dailies Video Preview for examples of achievements in computer graphics to be showcased at SIGGRAPH 2013. 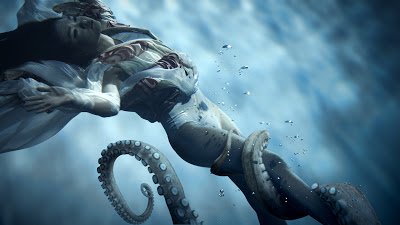 What began as a technical and creative personal project, to create an eerie underwater short film with tentacles, took me to creating one of my proudest works and ended up being used as a music video and visuals for a band I have loved for over 15 years!

For this cinematic intro, the Blizzard Film Department explored a heightened level of stylization that influenced everything from character design and animation to environments, effects, and lighting. 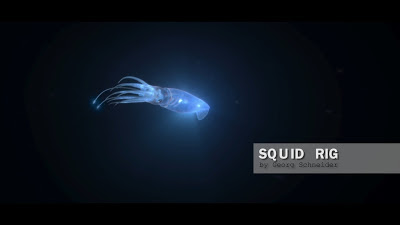 Rigs that give animators the ability to use simulation at the beginning of the animation process and continue working on the result as if it had been animated by hand. 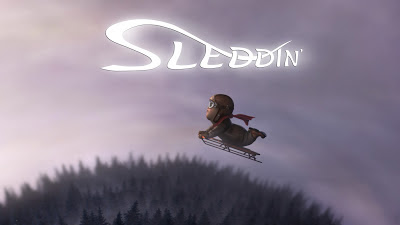 About SIGGRAPH 2013
SIGGRAPH 2013 will bring thousands of computer graphics and interactive technology professionals from five continents to Anaheim, California for the industry's most respected technical and creative programs focusing on research, science, art, animation, music, gaming, interactivity, education, and the web from Sunday, 21 July through Thursday, 25 July 2013 at the Anaheim Convention Center. SIGGRAPH 2013 includes a three-day exhibition of products and services from the computer graphics and interactive marketplace from 23 to 25 July 2013. More details are available at SIGGRAPH 2013 or on Facebook and Twitter.

About ACM ACM, the Association for Computing Machinery is the world's largest educational and scientific computing society, uniting educators, researchers, and professionals to inspire dialogue, share resources, and address the field's challenges. ACM strengthens the computing profession’s collective voice through strong leadership, promotion of the highest standards, and recognition of technical excellence. ACM supports the professional growth of its members by providing opportunities for lifelong learning, career development, and professional networking.