(Chicago, IL) – Real-Time Live! is the premier showcase for the latest trends and techniques for pushing the boundaries of interactive visuals. As part of the Computer Animation Festival, an international jury selects submissions from a diverse array of industries to create a fast-paced, 90-minute show of cutting-edge, aesthetically stimulating real-time work.

"Celebrating its 5th Anniversary, Real-Time Live! 2013 is a can't miss, one night only event at SIGGRAPH," said Abe Wiley, Real-Time Live! Chair from AMD. "This year's show is as diverse as ever and attendees will have their minds blown by live, interactive demonstrations of  the latest advancements in photorealistic facial animation, medical visualization, crowd simulation, hair rendering, massive destruction, real-time cinematics, and more!"

Each live presentation lasts less than 10 minutes, and is presented by the artists and engineers who produced the work. 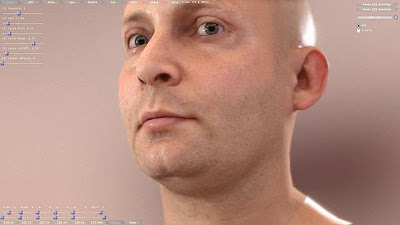 Video performance capture drives a facial blendshape model made from high-resolution facial scans that are compressed and realistically rendered in a reproducible game-ready pipeline designed for current-generation PCs and next-generation consoles. 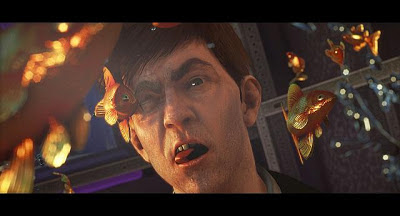 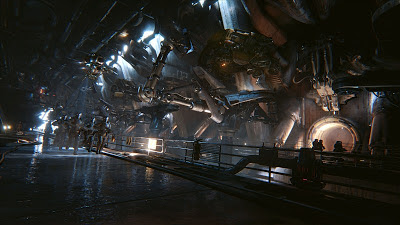 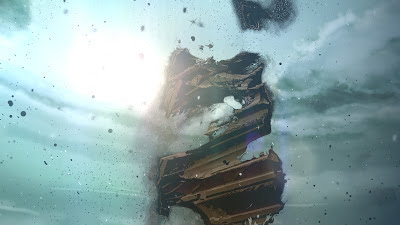 Square is a Demoscene project that harnesses the power of mandel-box-fractals and real-time raymarching to create a series of stunningly beautiful, ever-changing, procedural environments. The cinematic experience is set to music by Wright and Bastard, but the true power of the techniques are exposed by hooking up a LEAP controller to the custom Tool2 software to allow for camera control and dynamic interaction with the fractals.

About SIGGRAPH 2013
SIGGRAPH 2013 will bring thousands of computer graphics and interactive technology professionals from five continents to Anaheim, California for the industry's most respected technical and creative programs focusing on research, science, art, animation, music, gaming, interactivity, education, and the web from Sunday, 21 July through Thursday, 25 July 2013 at the Anaheim Convention Center. SIGGRAPH 2013 includes a three-day exhibition of products and services from the computer graphics and interactive marketplace from 23 to 25 July 2013. More details are available at SIGGRAPH 2013 or on Facebook and Twitter.

About ACM ACM, the Association for Computing Machinery is the world's largest educational and scientific computing society, uniting educators, researchers, and professionals to inspire dialogue, share resources, and address the field's challenges. ACM strengthens the computing profession’s collective voice through strong leadership, promotion of the highest standards, and recognition of technical excellence. ACM supports the professional growth of its members by providing opportunities for lifelong learning, career development, and professional networking.